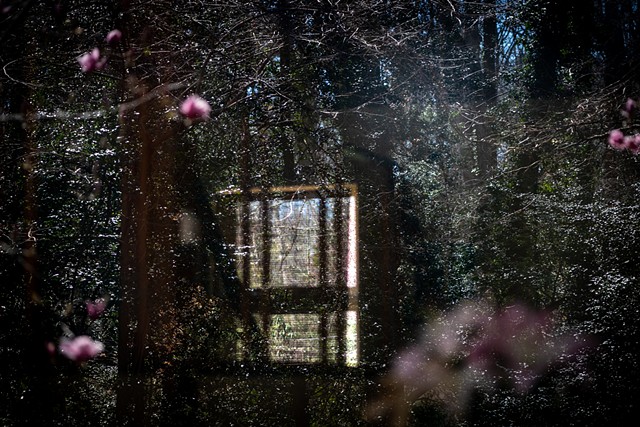 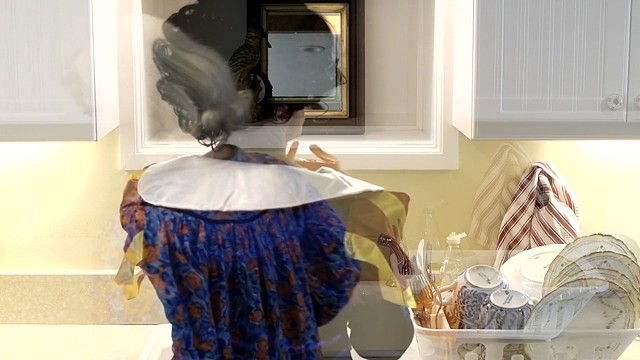 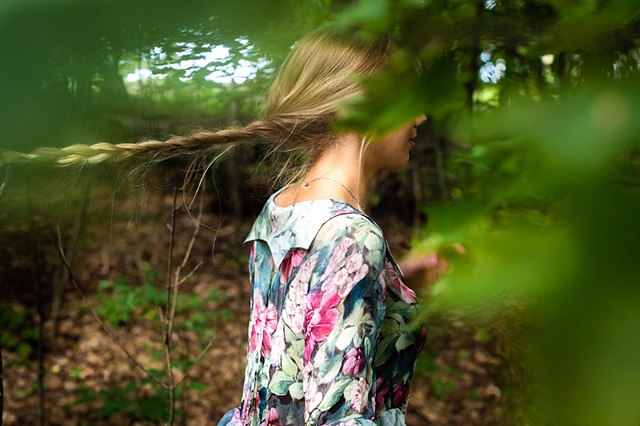 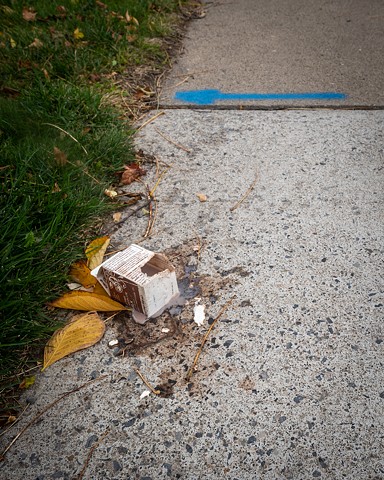 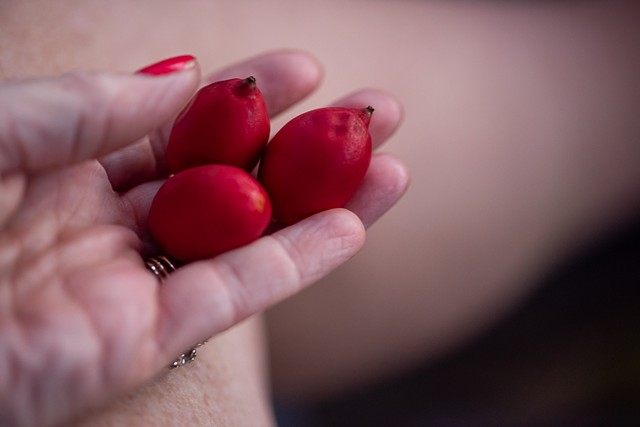 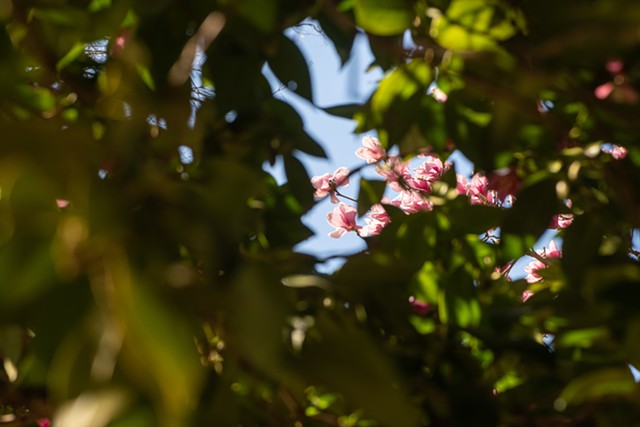 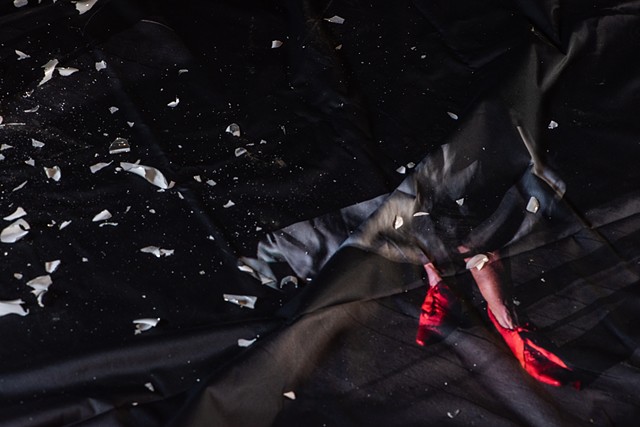 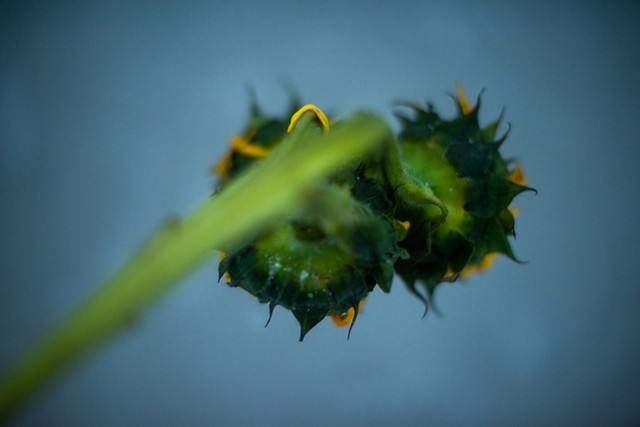 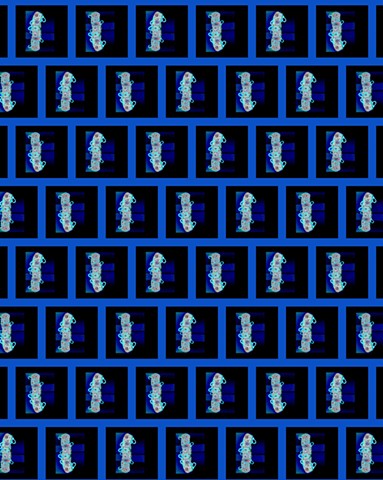 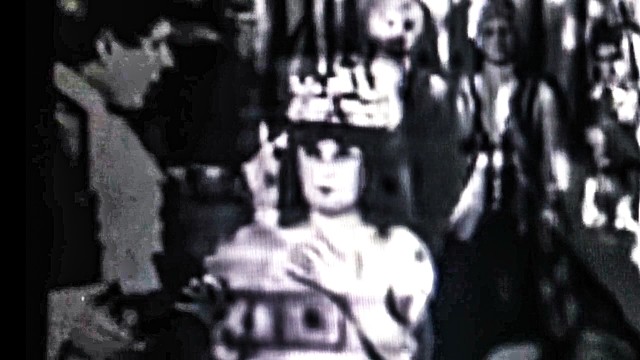 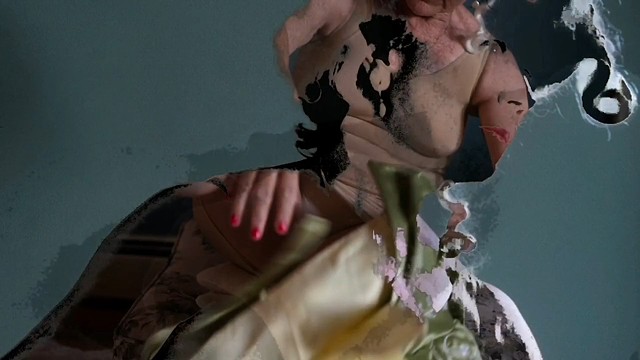 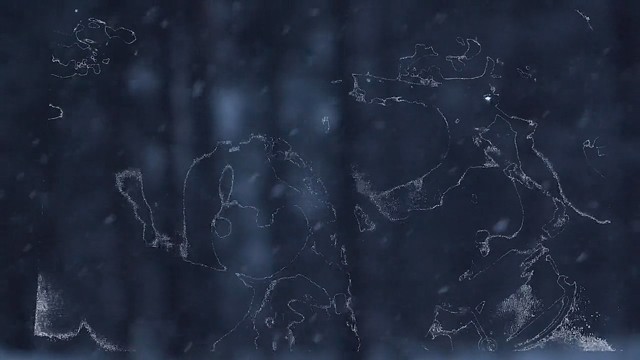 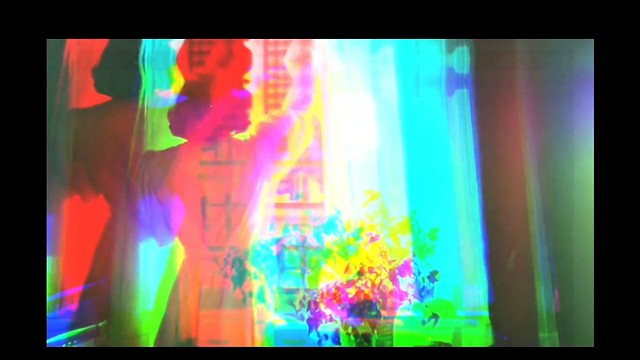 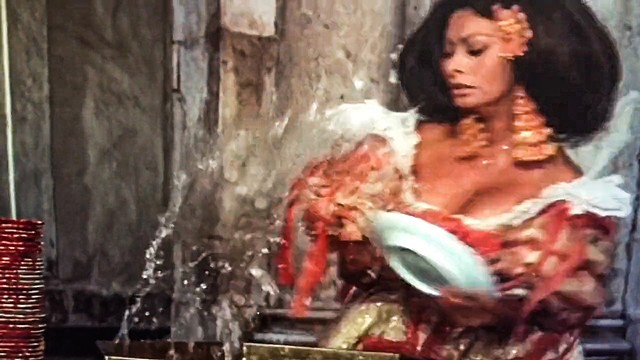 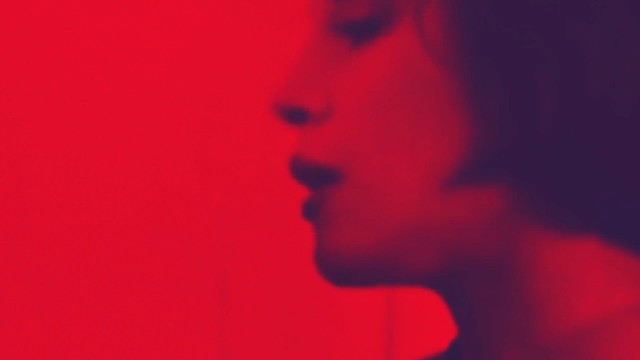 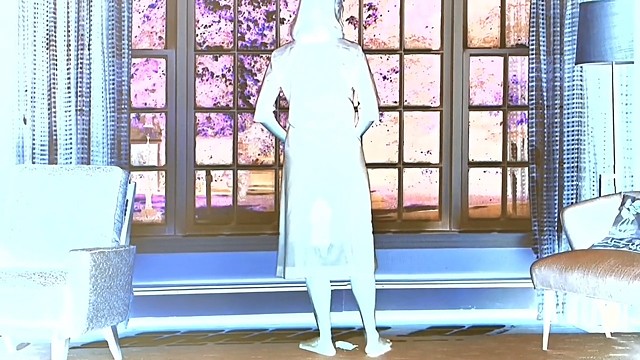 Reconciling reality with possibility fuels my life and art. Most days, dreams prevail.

For the video, And They Lived, I combine three experimental shorts: Little Boxes, Snow Job, and Back Talk. Using abstract collage and original and found-footage, I layer diverse representations of women and domesticity as portrayed in cultural and film history: silent films, French New Wave, mainstream Hollywood, and social media. The work moves from a modern-day collector sharing her miniature dolls and their plastic containers on YouTube to a picture window in Revolutionary Road, and a 1950s housewife whose self-induced abortion has gone horribly wrong. Footsteps connect the narratives while native birdsong and a manic technicolor dreamscape attempt a resolution.

For the still images, I’ve paired color photographs with poetic erasures re-cast from Lucy Crane's translation of Little Snow White. The images and text appropriate the centuries-old narrative structure of the fairy tale, yet reclaim the story, inviting a glimmer of hope for women and a more fair and equitable future. With the video stills, I honor the actors whose spirits I invoke in And They Lived, including my own. Reconciling reality with possibility fuels my life and art. Most days, dreams prevail.