Projects > your slip is showing

Your Slip is Showing (2016-ongoing) contains still and moving images. I began this series with the words. First, the word "slips" which I wear and collect. And then the word "permission" which I do not need. The words combined to give me permission to play with these feminine articles of clothing. As I began to work with my slips, I began to imagine new narratives for them. At one point I even named them, conjuring female heroes like Nellie Bly and Emily Dickinson. And then suddenly the slips led me somewhere deeper, to a childhood memory. My parents arguing. My mother's broken arm. The story I was offered in the morning was that "she had simply tripped on her slip." There was nothing simple about this story. Unfortunately, it's a universal one. Ageless. Senseless. Personal.

A percentage of the proceeds from print sales from Your Slip is Showing is donated to domestic abuse centers across the United States. 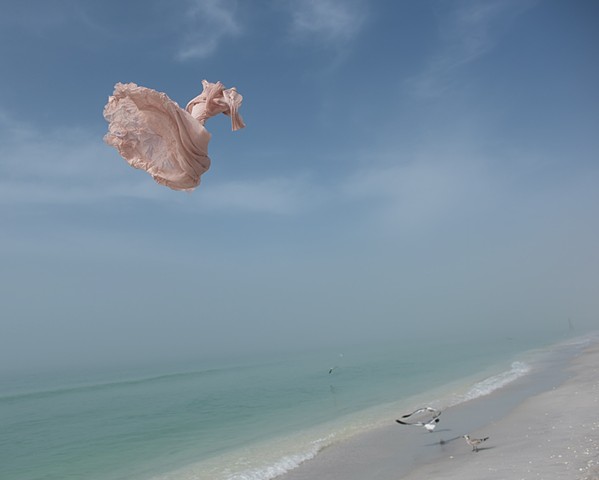 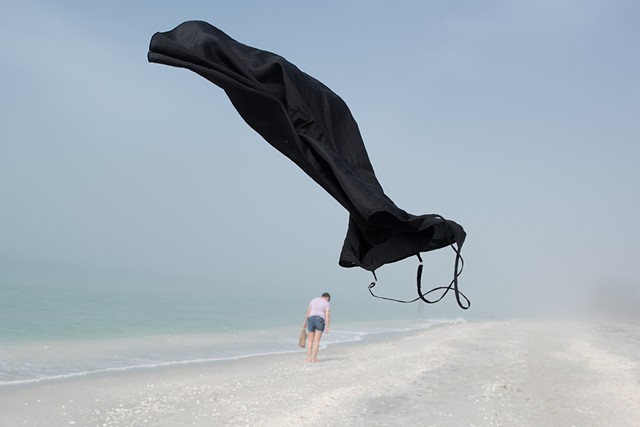 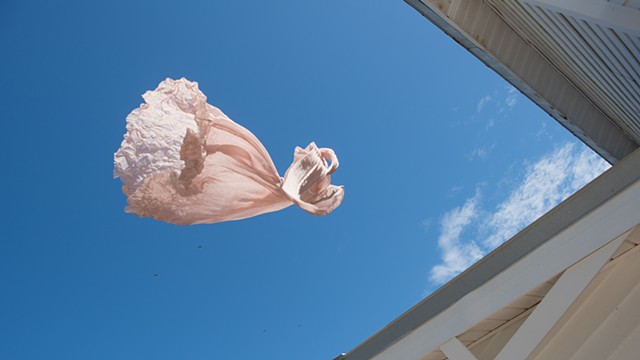 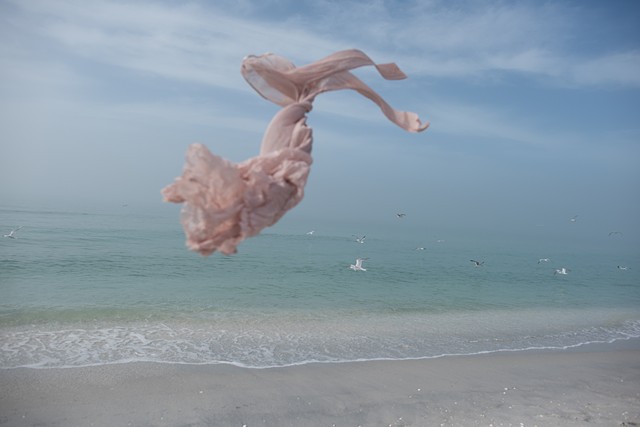 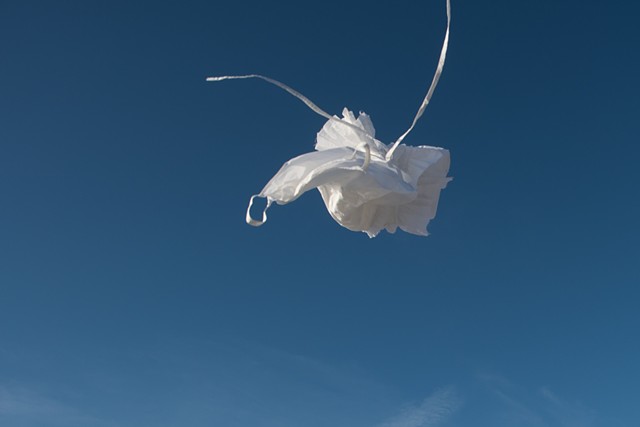 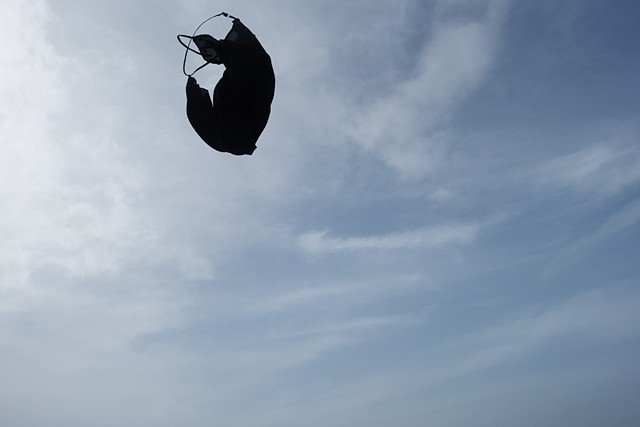 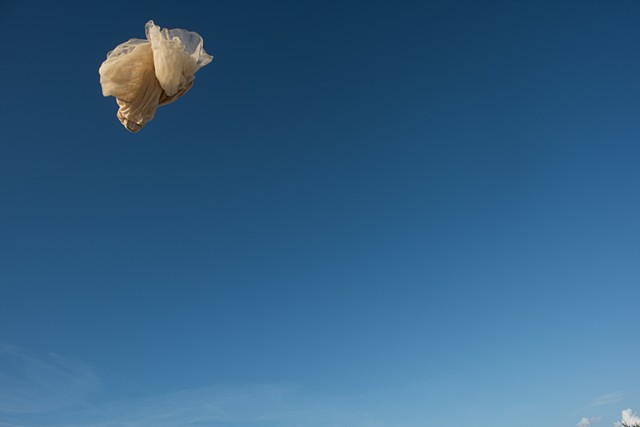 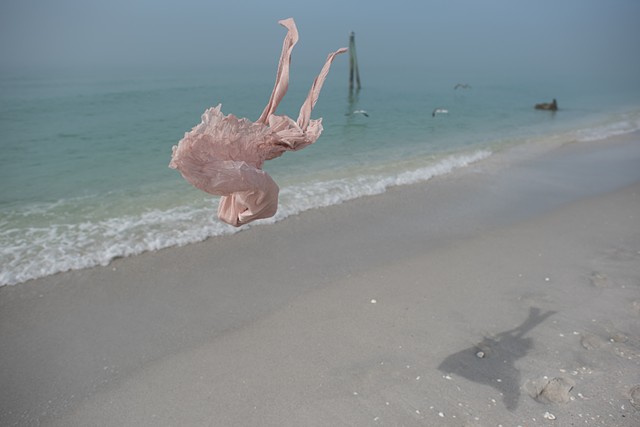 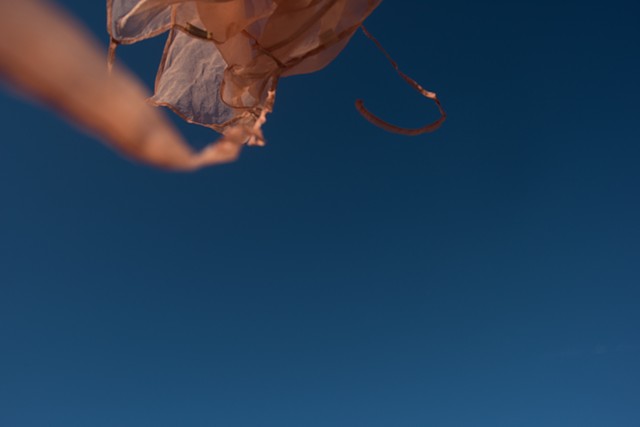 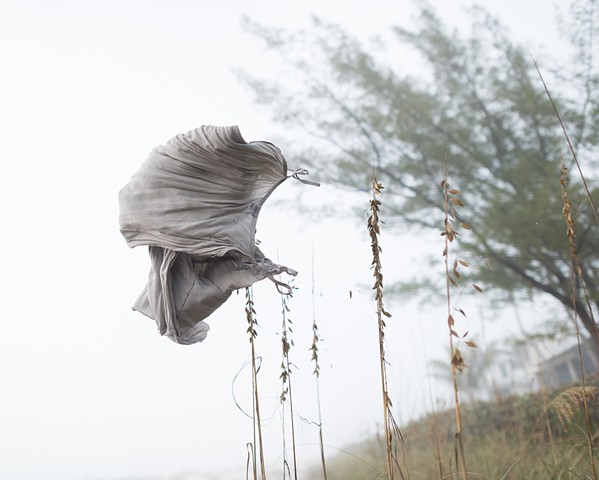 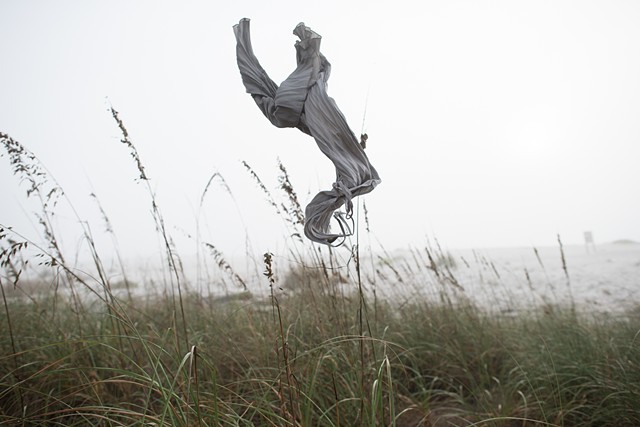 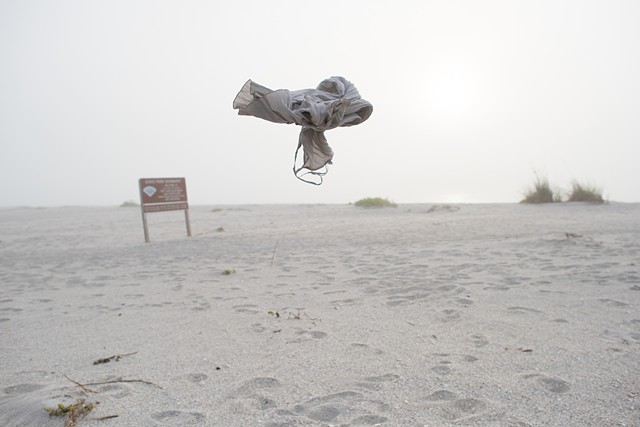 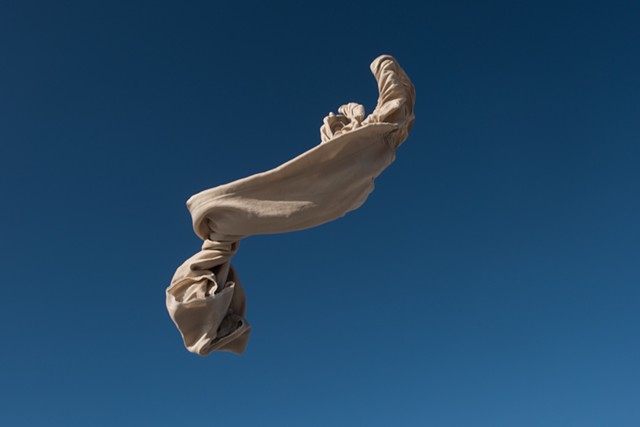 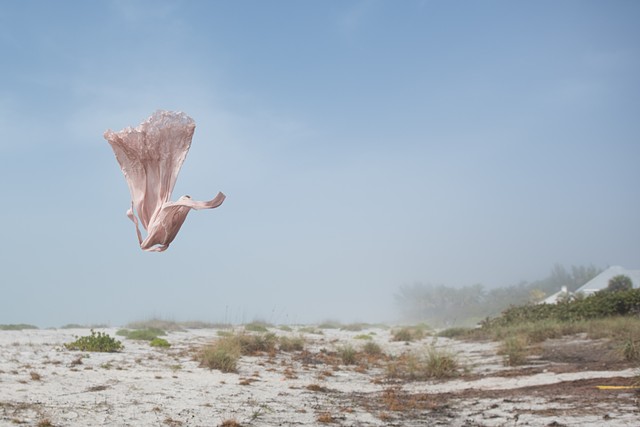 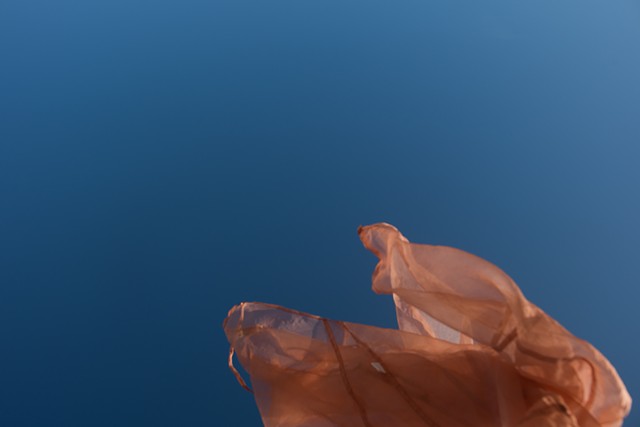 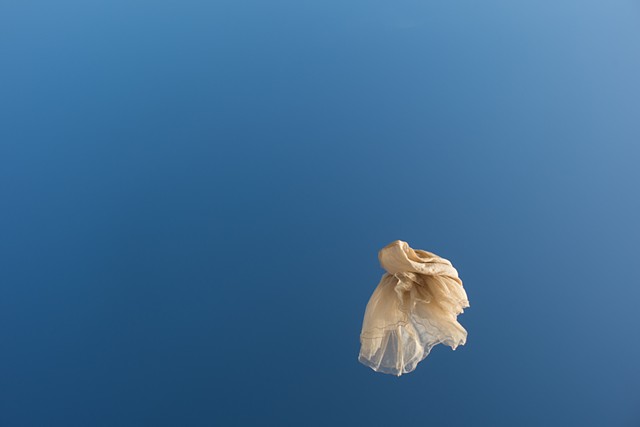 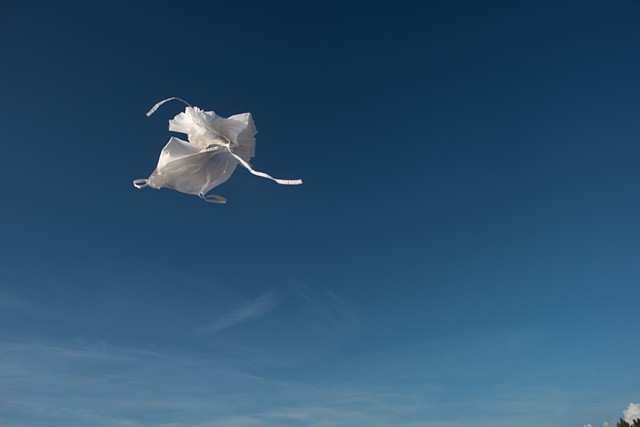 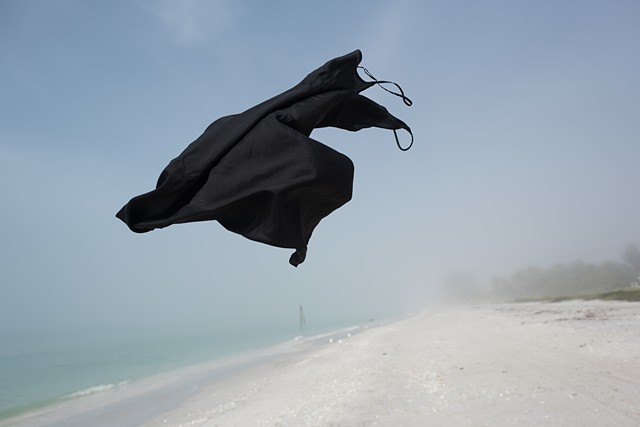 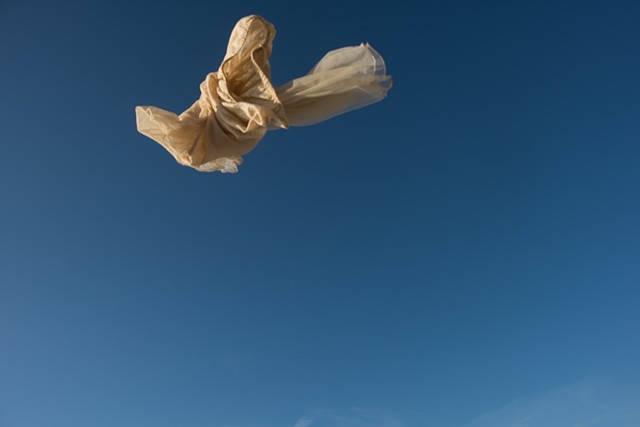 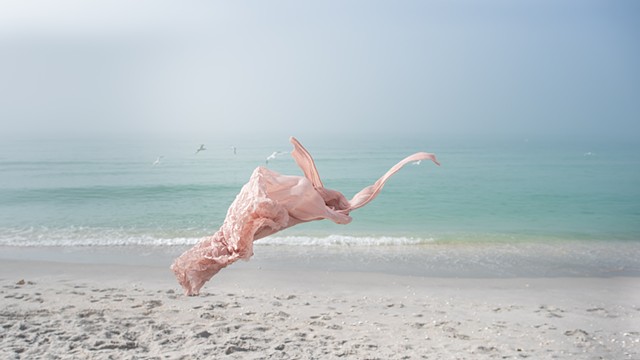 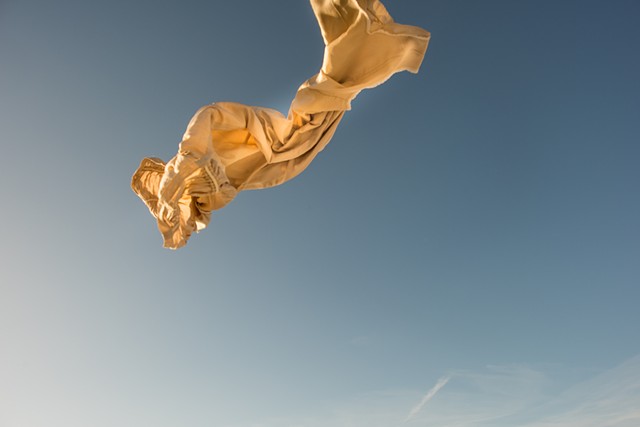 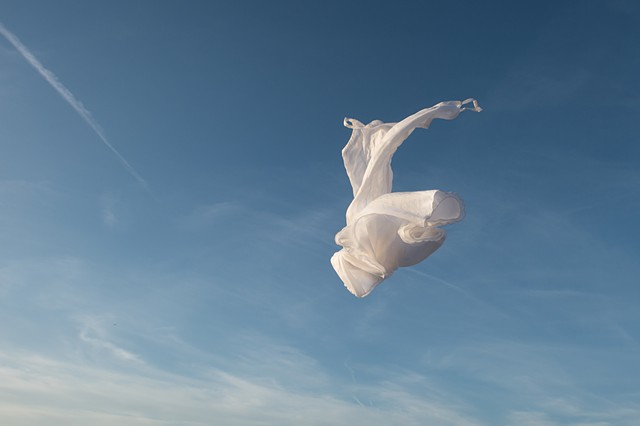 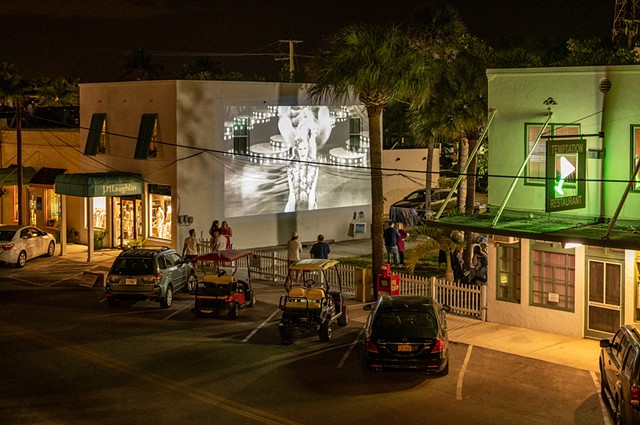 Art after Dark: Installation Set Up 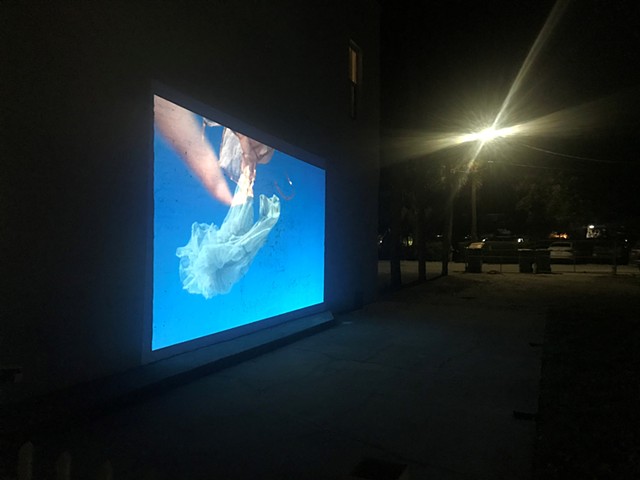 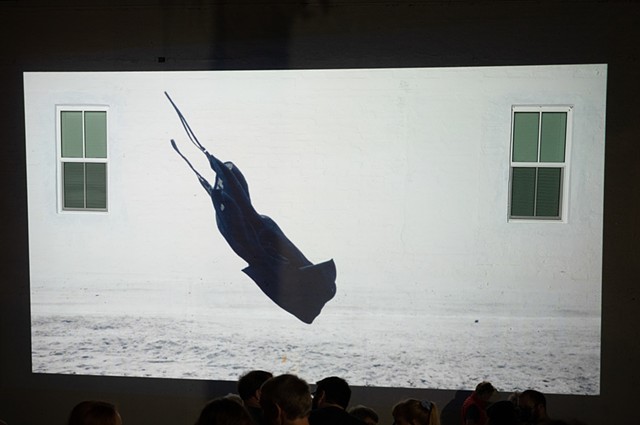 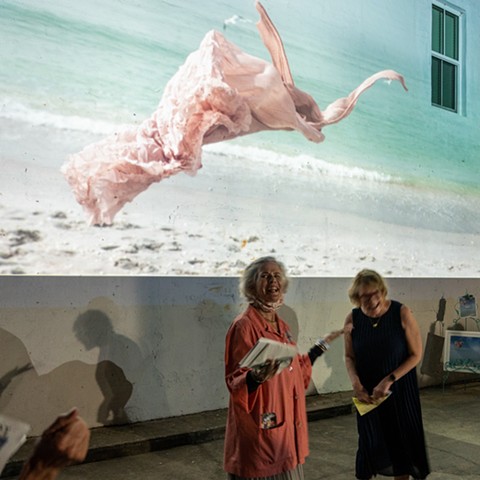 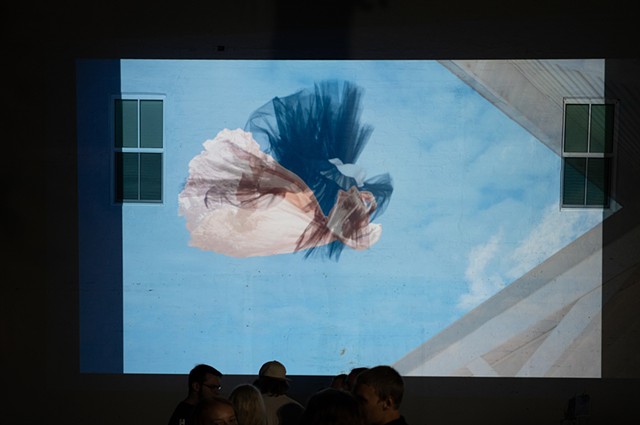 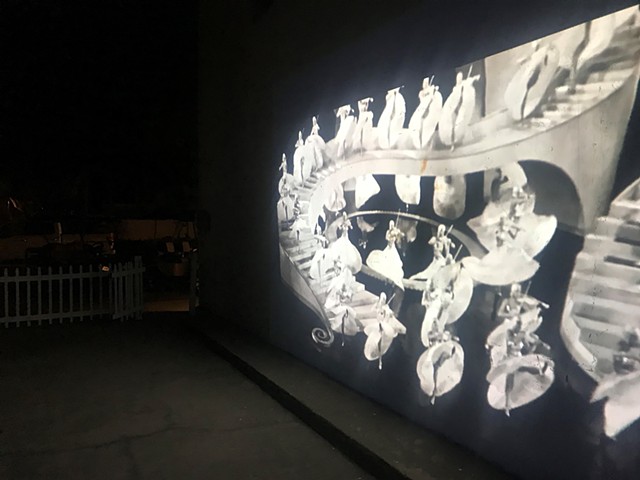 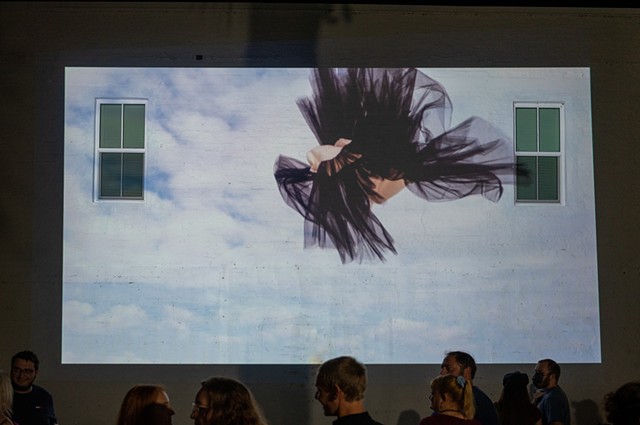 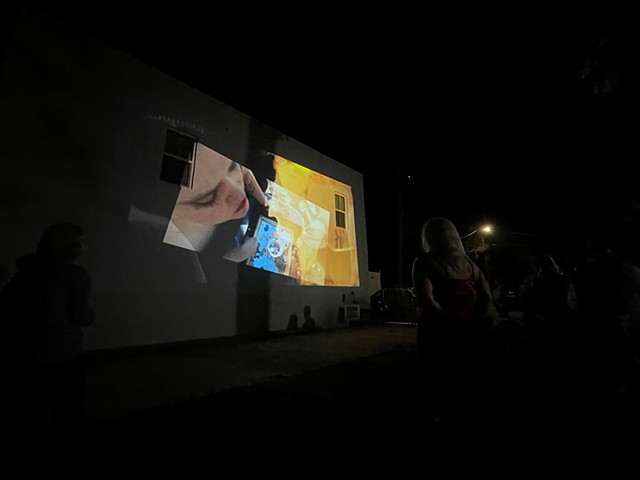