Portfolio > For Jeanne Baret: To Be Known

This story holds several threads. It reflects my interest in history, specifically the life of a French 18th-century herb woman named Jeanne Baret, who disguised as a man became the first woman to circumnavigate the globe. I came upon Baret due to my love of the tropical plant, bougainvillea. Baret was the first westerner to identify the plant. Her lover the named botanist on Baret's naval voyage, Philibert de Commerson, named the plant for the ship's captain, Louis-Antoine de Bougainville.

It's a story of naming but Jeanne's name was hardly known until biographer Glynis Ridley published Jeanne's story in 2010: The Discovery of Jeanne Baret, A Story of Science, The High Seas, And The First Woman To Circumnavigate The Globe. Ridley helped me to know Jeanne Baret--her life, her knowledge, her experiences at sea, her abuse, her fortitude. Today Bougainvillea is a ubiquitous plant, grown throughout the world and used wherever the sun prevails and frost is mute. For this project, I continue to record instances of bougainvillea findings that reflect glimmers of Jeanne's story and my own. 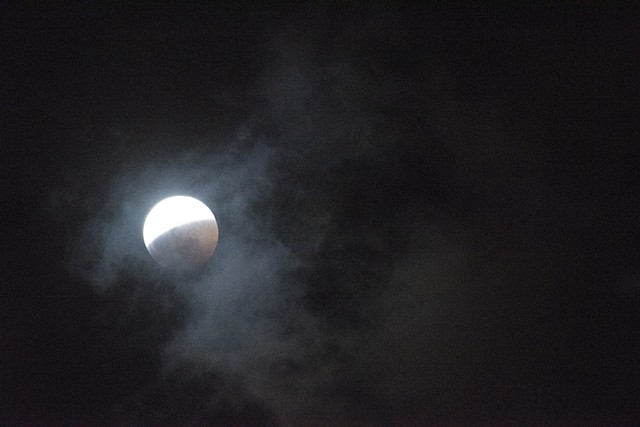 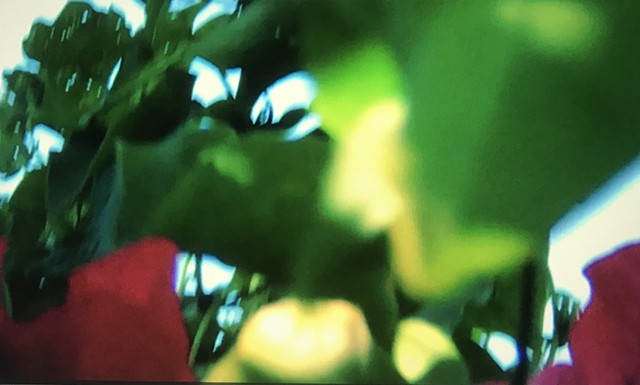 For Jeanne Baret: I